The Franciscan Way of Life – for ordinary people

This is a special Ignatian year and it is also a special Franciscan year. 800 years ago, Francis of Assisi established the Third Order for ordinary men and women living and working in the world. Over these years the Order has evolved but remains constant at its core. The Anglican Third Order to which I have belonged for 31 years has approximately 3500 persons spread across all continents except Antarctica. There are Ecumenical Franciscans and Roman Catholic Secular Franciscans sharing the 1221 Rule and way of life.

What is the Franciscan way of life? It is Gospel based, focused on prayer, the Sacraments, simple living, self-denial, love and care of Creation and the poor and peace-making. Even though 800 years have passed since Francis initiated the Third Order it is as relevant now as it was then. Gospel living is always needed. The societal challenges Francis faced are not that different than ours, consumerism, poverty, indifference to creation, racism and war. Ever the peacemaker, Francis risked his life during the Fifth Crusade to persuade the sultan Malik al-Kamil of Egypt to bring peace. On his return he proposed that the Order of Friars Minor live peaceably among the followers of Islam.[1]

Serious problems abound in our world and Franciscans are called to respond as they are able individually and collectively. At the heart of Franciscan spirituality there is deep humility, love and joy. These God given graces mark the lives of Tertiaries. God’s purpose is to work miracles through people willing to be emptied of self, surrendered to Him, and to become channels of grace. The last lines of the prayer attributed to St. Francis illustrate this way of being in the world: “It is in giving that we receive, it is in pardoning that we are pardoned, it is in dying that we are born to eternal life.” 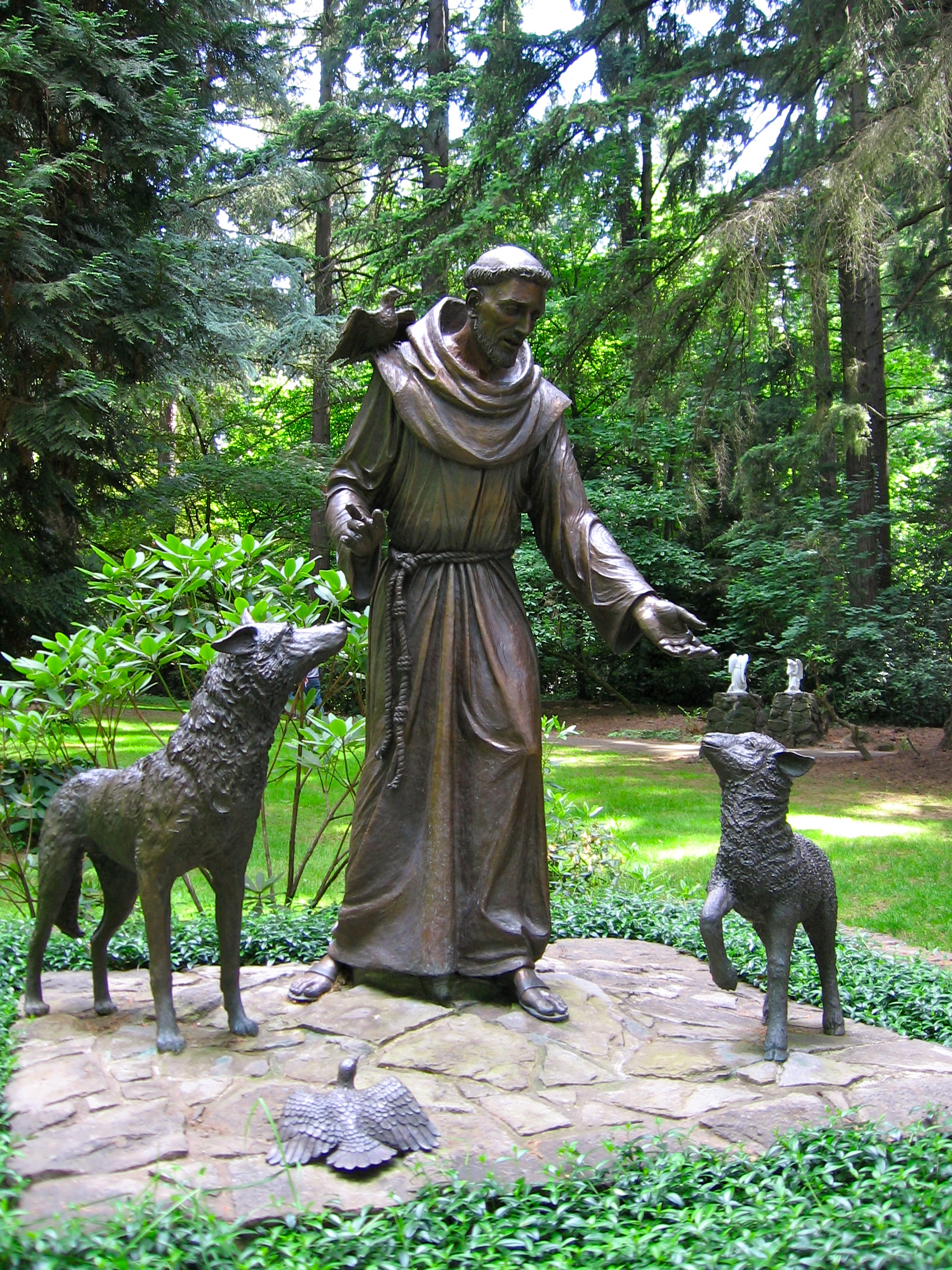