As we walked into the state park office our kids wandered into the camp store filled with books, guides, colorful stuffed animals, and shiny steel sticks for roasting marshmallow over the fire.  Holding a dirty, bumpy, little-bigger-than-golf-ball sized rock my ten-year-old son looked at me and pleaded, “Can we get this?”  Five dollars.  My response was “No, we are not going to spend five dollars on a rock.”  In his persistent young voice he replied,  “But Mom, the sign says it’s a geode.  Don’t you know what a geode is?  There is a treasure inside.”  My resolve turned to dust. We carried the five-dollar rock out of the store.

Back at the campsite after multiple supervised attempts using the back side of an ax, my son broke open the exterior armor of the geode. He was right. There was a treasure inside.  A mass of tiny, creamy white crystals, like miniature rolling hills, nestled in the hollow center of the rock.  With “oos” and “aahs” we took turns admiring the interior of our now broken five-dollar rock.  Formed over thousands of years, the crystals had been created by minerals deposited into the hollow space protected by the hard exterior.  When the light reached it, the geode transformed to reveal a sparkling hidden treasure.

Like the geode, we develop an exterior armor early in life meant to protect us from suffering.  As an Enneagram teacher I understand this protective armor to be our Enneagram type—deeply rooted patterns and habits of feeling, thinking, and behaving.  We are unaware that in an effort to protect us, these patterns also limit our growth and receptivity to the Divine.  We are deceived into believing that the patterns of our type are inherent to who we are.  Awareness gives us the ability to strategically swing an ax of compassion aimed at the hard exterior armor of our Enneagram type to disrupt the deeply rooted type patterns.  Just as with the bumpy five-dollar rock, with persistence that armor can be broken open allowing the light to illuminate what is hidden under the hard exterior—a sparkling treasure of inner wisdom, authenticity, and true self.

Curious about the Enneagram?  Join me for a three part Introduction to the Enneagram in September.  See (https://loyolaspiritualitycenter.org/enneagram-intro/) for more information and to register. 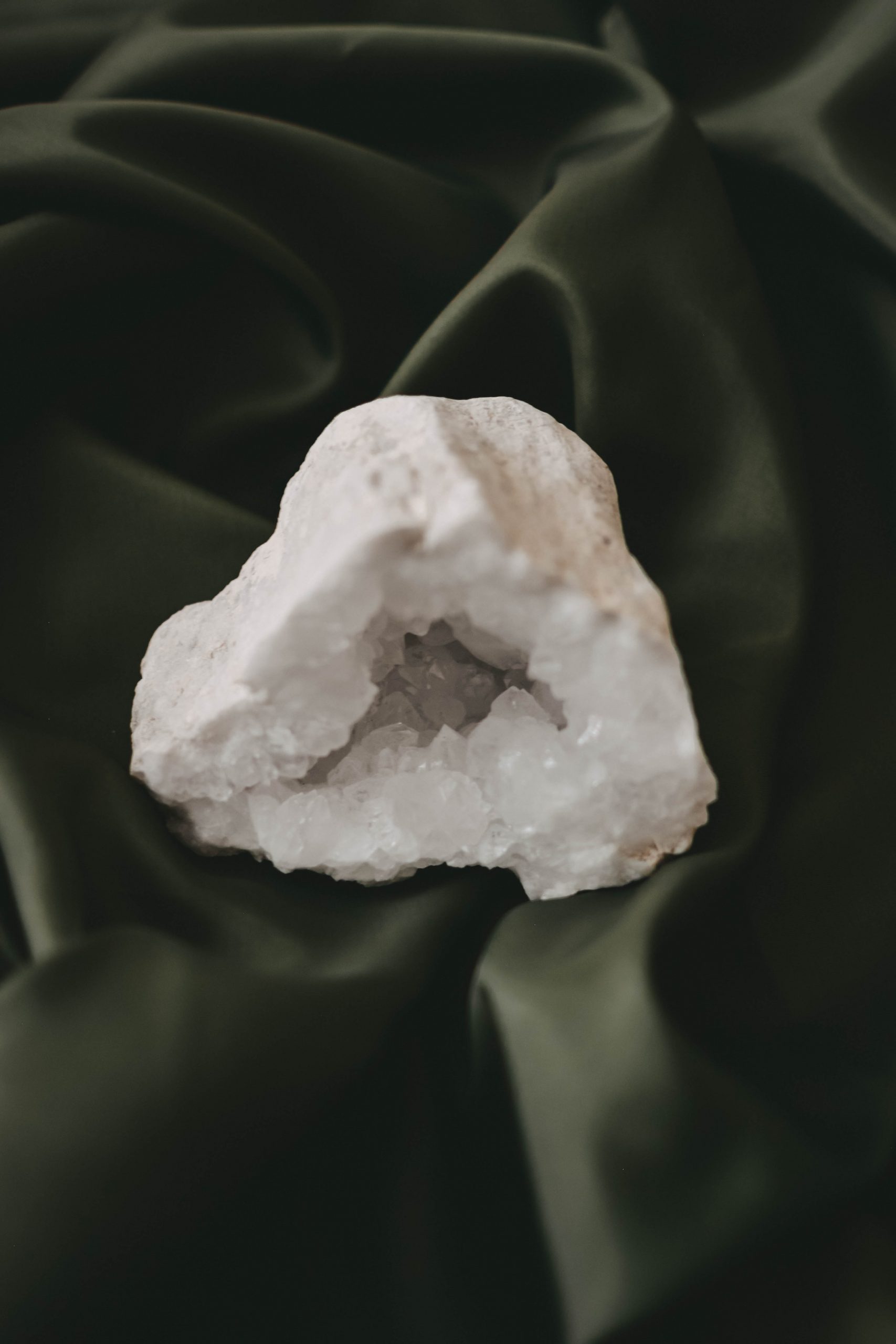