Sometimes all the violent men in the news really wear me down. The Taliban in Afghanistan and shootings, sexual assaults and domestic violence in Minnesota are heavy on my heart.

It makes me wonder how Jesus’ message of peace might have had a more transformative impact in the world had the Christian movement followed Jesus’ example in his relationship with women and his respect of spiritual gifts associated with women.

Recall that in the Palm Sunday stories, a woman – perhaps Mary Magdalene – pours oil on Jesus and anoints him. The men yell at her for wasting the oil, but Jesus reprimands them, explains what she’s doing and then he says:

“Truly I tell you, wherever the good news is proclaimed in the whole world, what she has done will be told in remembrance of her.”

Hmmm. Is it possible that the “feminine” spiritual gifts demonstrated here – intuitiveness in knowing he was the Messiah (“anointed one”) and that his death was near, deep compassion and propensity for healing others – were threatening to men and why these words of Jesus are regularly overlooked or why Mary Magdalene was wrongly discredited as a prostitute?

Perhaps minimizing the spiritual gifts of women while proclaiming the spiritual authority of men paved the way for a lopsided movement that too frequently descends into sexual exploitation and abuse of power – the worst of hyper-masculinity. I assume veering into hyper-femininity would also lead to distortions.

Spirit is all genders, and we each have our own unique blend of natural gifts deemed “masculine” or “feminine.” Denying the authority of either gender limits both men and women and hinders the flow of Spirit within the group.

Jesus modeled this wisdom. He was inspired to his first miracle at the urging of his mother. He challenged gender restrictions of his time and interacted equally with women and men. When he rose from the dead, he chose to appear to Mary Magdalene first, revealing to her his message and selecting her to tell the others.

Easter morning, a woman was the only human to know of his transcendence. Christians are all spiritual descendants of Mary – chosen to carry out a mission of love.

Imagine if from the dawn of Christianity, Jesus’ relationship with Mary Magdalene served as a model for women and men co-creating the movement together. What would our world look like today?

Join me for an online retreat series “The Power of Mary Magdalene” to explore the wisdom of Mary and together we’ll imagine a movement, a world, with feminine spiritual gifts in either gender held in highest esteem. 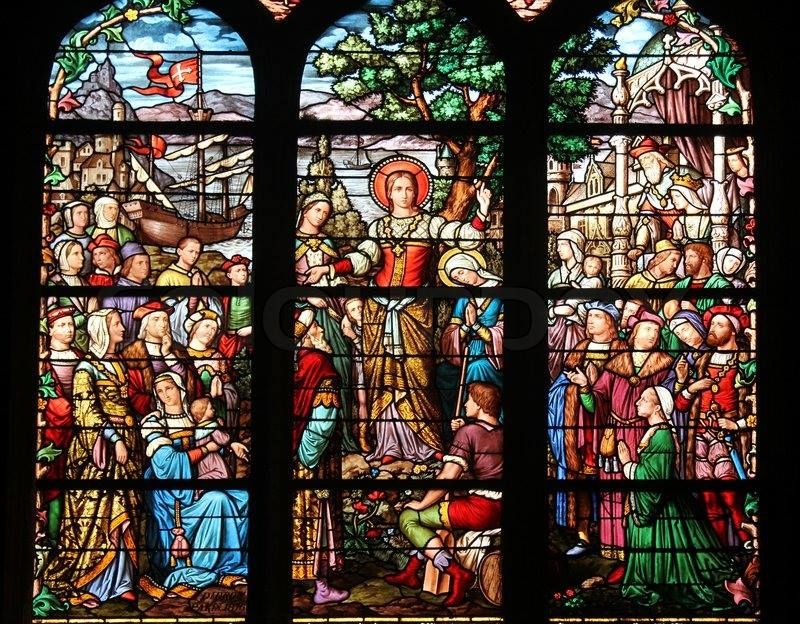